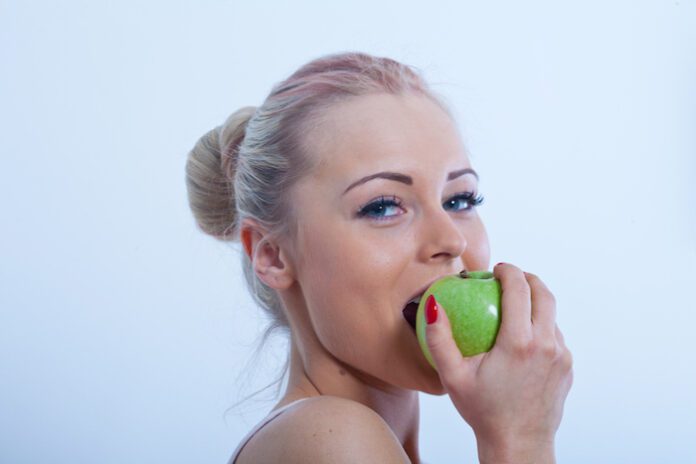 Here’s a hard fact to chew on: Adults between the ages of 20 and 64 average losing about seven permanent teeth, according to the National Institute of Dental and Craniofacial Research (NIDCR).

Lost teeth are just one of the many costs that can be incurred by neglecting your oral health. Dental professionals say a lack of preventative care by patients is often at the root of dental problems; only 37 percent of adults participating in the NIDCR survey reported visiting a dentist in the previous year.

“You can eliminate a lot of pain by being proactive about your dental health,” says Dr. Ramón Durán (www.drramonduran.com), a dentist in San Juan, Puerto Rico, and author of Your Best Smile … For a Lifetime: Achieving Your Optimal Oral Health. “Taking preventative measures is vital if you want to save money and, more importantly, save your teeth and stay healthy.

There are many signs you need to see your dentist, yet often people ignore oral issues until the pain forces them into action.

“By then, the conditions have likely progressed to the point where more involved and expensive treatments are necessary,” Durán says. “Along with the many dental-related problems, there are serious diseases and health complications that are linked to poor dental health.”

Durán lists five ways neglecting your oral health can cost you – not just in money but also in medical issues:

“The cost of choosing not to take proper care of your teeth and gums is greater than many people imagine,” Durán asks. “It could be the cost of an implant, dentures, your overall health – and even your life.”

Dr. Ramón Durán, DMD (www.drramonduran.com), is a dentist based in San Juan, Puerto Rico, with a practice focused on cosmetic and implant dentistry. He’s a public speaker and author of Your Best Smile … For a Lifetime: Achieving Your Optimal Health. Dr. Durán is part of just 10 percent of dental professionals in the U.S. who practice the concept of complete dentistry, helping patients to identify potential problems before further damage can occur. He is a former faculty member of the School of Dental Medicine at the University of Puerto Rico, and graduated Magna Cum Laude from the University of Puerto Rico School of Dental Medicine. Dr. Duran also is a graduate of The Dawson Academy, a world-renowned continuing education institution for dentists.

Considering a Degree in Social Media Management? Here’s What You Need to Know

ABOUT US
Higher Edition is a leading online publication that helps parents make better and informed decisions for their children as they head off to college.
Contact us: daniel@higheredition.com
FOLLOW US
© 2023 Higher Edition